How to Disable Multitasking on iPadOS 13 or Newer

First, launch the “Settings” app. Its icon looks like a set of gears and is located on the first page of your home-screen by default. 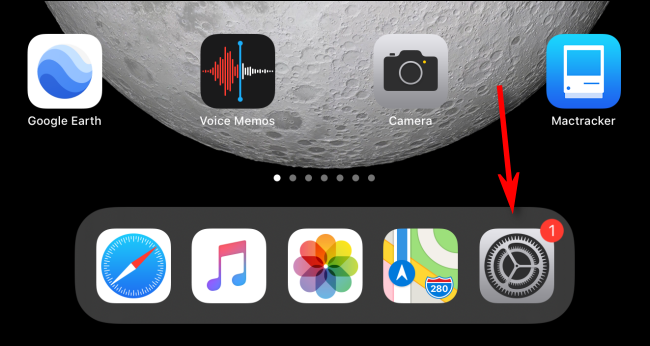 Once in Settings, locate “Home Screen & Dock” in the left column and then tap it. 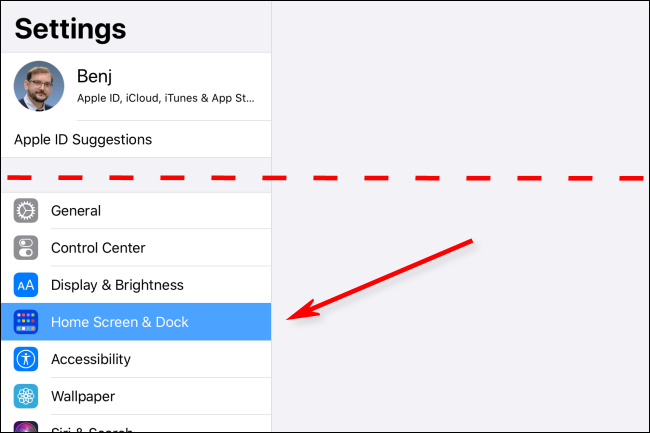 Locate “Multitasking” on the right side of the screen and select it. 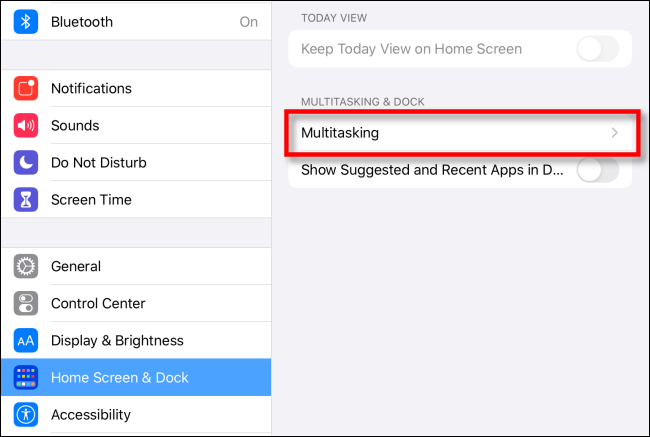 You’ll see a list of multitasking options with switches beside them. This is what they do: 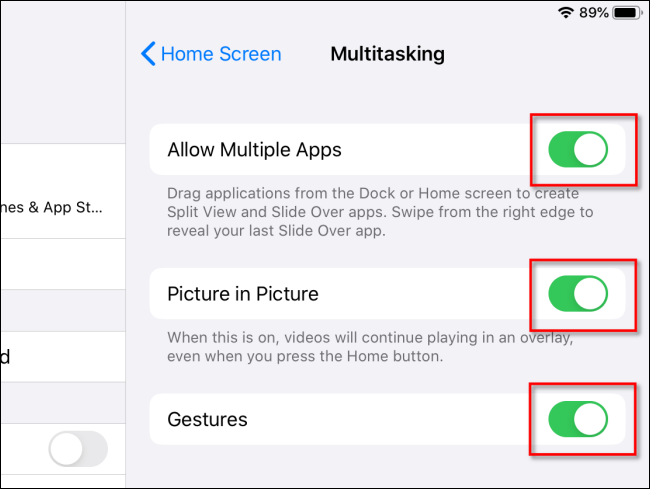 Some people keep the Gestures toggle enabled and disable the other two options. That comes down to personal preference. 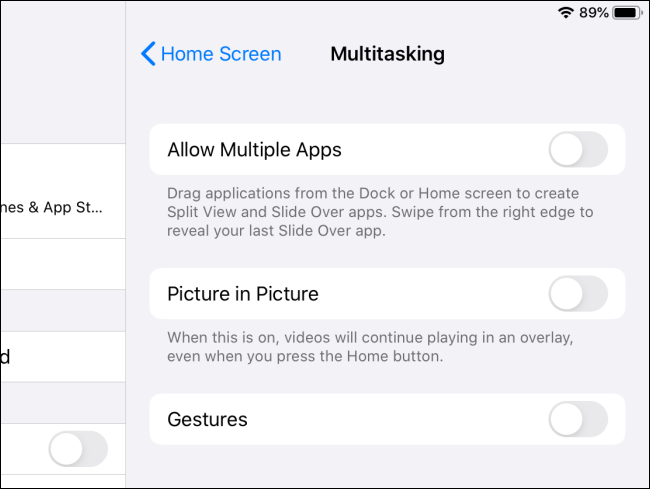 How to Disable Multitasking on Earlier Versions of iOS

If you’re running iOS 9 through iOS 12, you can disable multitasking by following these steps. The settings that control multitasking are located in a different location than the example shown above.

See also  Can I Spy On Someone's Phone Without Touching It ?

First, Launch the “Settings” app. Navigate to General > Multitasking (this is called “Multitasking & Dock” on iOS 11 and 12). Find the Allow Multiple Apps, Persistent Video Overlay, and Gestures switches and tap each one to turn the features off.

Prior to iOS 9, the iPad operating system did not ship with Split View and Slide Over features.

That’s it! Sit back, relax, and enjoy your single-screen iPad experience.