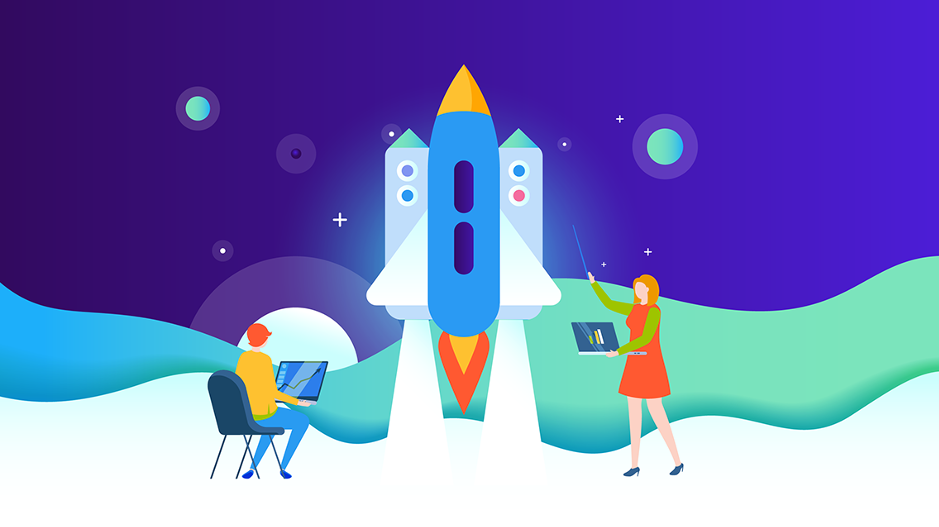 This is a modern framework for coding cross-platform mobile applications. It allows for creating multifunctional project under IOS and Android. Facebook, Instagram, Skype, Pinterest, Uber, Tesla, SoundCloud and other large companies were interested in developing mobile applications using this technology.

This is a modern, fast-growing framework that looks to the future development. Its development is supported by Facebook, Microsoft, and a community of developers from around the world. It is also distributed under an open-source software license and allows to implement the native behaviour corresponding to the final platform.

Why Use React Native for Cross-Platform App Development?

React Native Development Company Django Stars deals with cross-platform app development, Android app development, IOS app development, and hybrid apps. This makes this company close to numerous startup projects that choose this React Native platform for its functionality and convenience as it combines the advantages of hybrid and native applications. Since IOS and Android share about 60- 70 per cent of the codebase when needed to create the application for both platforms the use of React Native significantly increases development speed. React has been highly sought-after for a long time in software development. If you master the art of programming in React with an online React Course , it will improve the chance of getting the job.

Understanding Date and Time in JavaScript