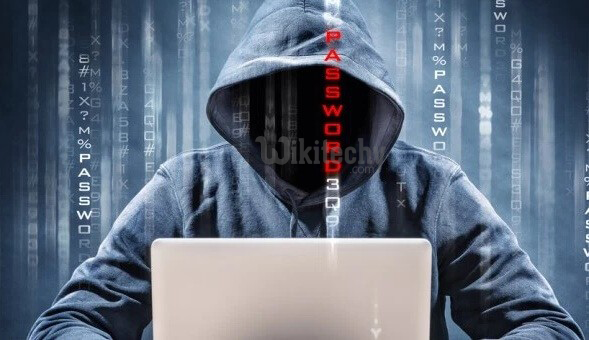 How to Hack Paid Wifi Hotspots - Hacking - these hotspots you can also appreciate up the high speed internet, you would also likely to access

Android, iPhone and PC can get free wifi network free access from any of the paid wireless hotspot with the best wireless network hacking methods. In some of the public places or some frequently visited places, i.e. like hospitals, colleges, cafe’s, bus stands, railway stations etc. You could find up a operational Wifi hotspots with which people around can access the internet connection there. But it is not always possible that the Wifi hotspot you are going to use is not encrypted. Most of them are encrypted and are made to be used only after paying up the nominated amount.

As through these hotspots you can also appreciate up the high speed internet, therefore you would also likely to access these but because these are encrypted and are paid. You might not need to use these because you don’t need to pay. In this article we will help you to know about the trick or the technique with which you can simply hack up any paid Wifi hotspot. And then enjoy to use up the internet, all that for free and without taking much time.

How to Hack Paid Wifi Hotspots

Step 1: The first step is you will have to join to the paid Wifi hotspot near you to your Windows computer, yes you have to connect to it!. You might be think that how can you connect without paying but the thing is that you can connect to these hotspots. But you will be charged only if you start to consume the internet through browsing, downloading etc.

Step 2: Once you get connected to the Paid Wifi Hotspot you have to open up the Command Prompt on your Windows computer. Now inside the Cmd panel type up the command” arp-a ” and click the enter button. This command will respond you with a list of other computer from that network, just copy up the details of few other computers from there to your notepad.

Step 3: Open up the Device Manager on your Windows Computer, and then locate up the Network adapters, Wifi card from there. And then right click on it and from the floating menu options select up the properties. Inside the properties panel that launches goto the advanced tab. Select the network Address option in the list.

Note: If the option is not there then your network driver doesn’t supports that.

Step 4: Now on the right hand side of the panel fill up the 12 digit code of the computer that you had previously copied to your notepad.  You will have to eliminate the dashes and spaces to get up the code from the details you have copied before.

Step 5: Press up the OK button on the panel and start to enjoy up the free internet. But still if you don’t get access to the free internet. Then you can try to fill up the details or code of some other computer that you have copied before in the above step.

In this article, you has learned up the best methods that you can apply or use to hack up the any paid Wifi hotspot and then start using it up for connecting to the internet.

Now you can easily hack any paid Wifi hotspot whenever you will go to any such place where the facility is already integrated, i.e. hospitals, bus stands, stations etc. But the only thing that you will need is your windows computer.