Syntax for ng-mousemove directive in AngularJS: 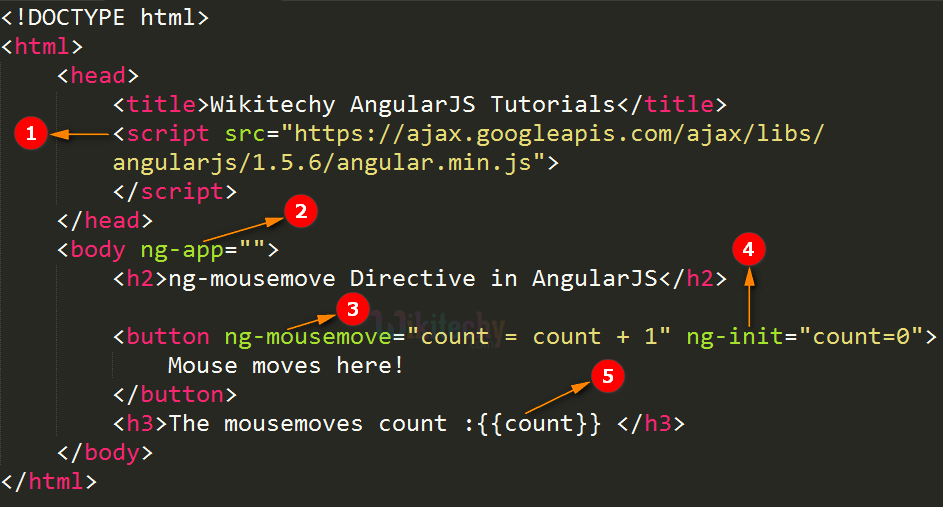 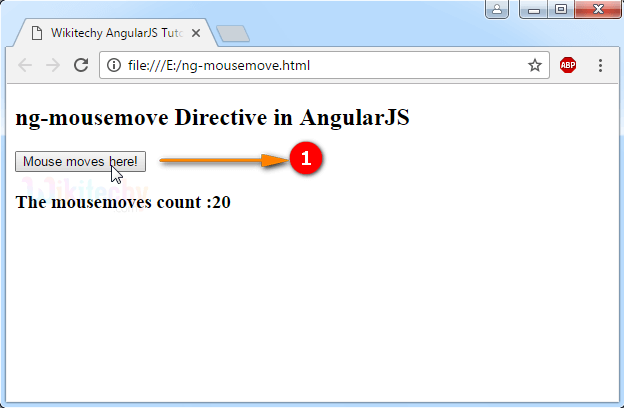