What is Apache Pig ? Pig in the Hadoop ecosystem : Why Do We Need Apache Pig ? 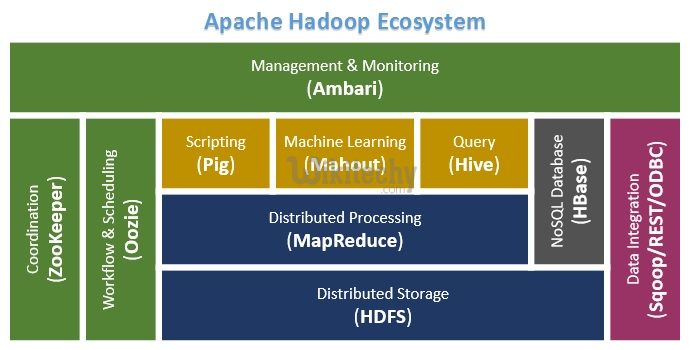 When You Should Use Apache Pig