What are Scatter Charts? 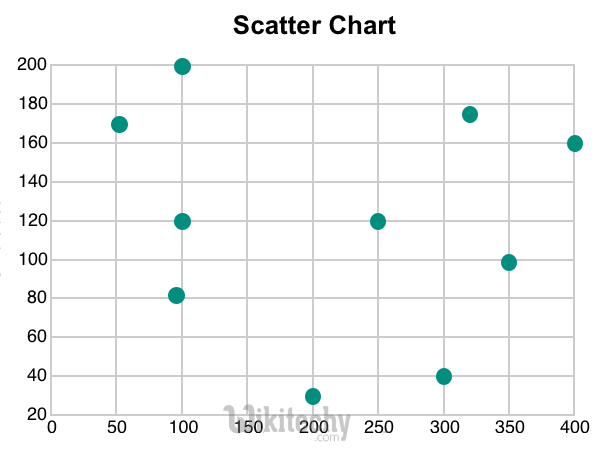