What is Google Charts? 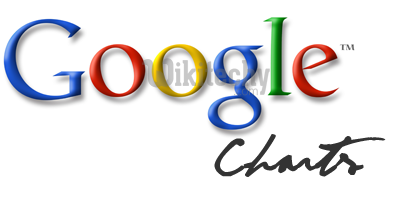 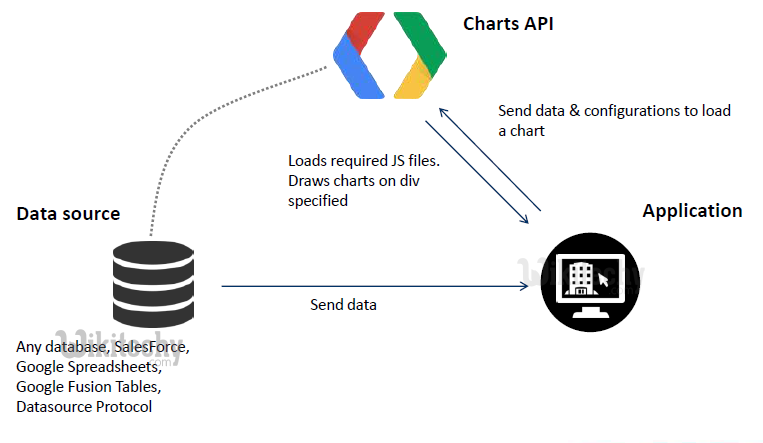 Types of Charts in Google Charts 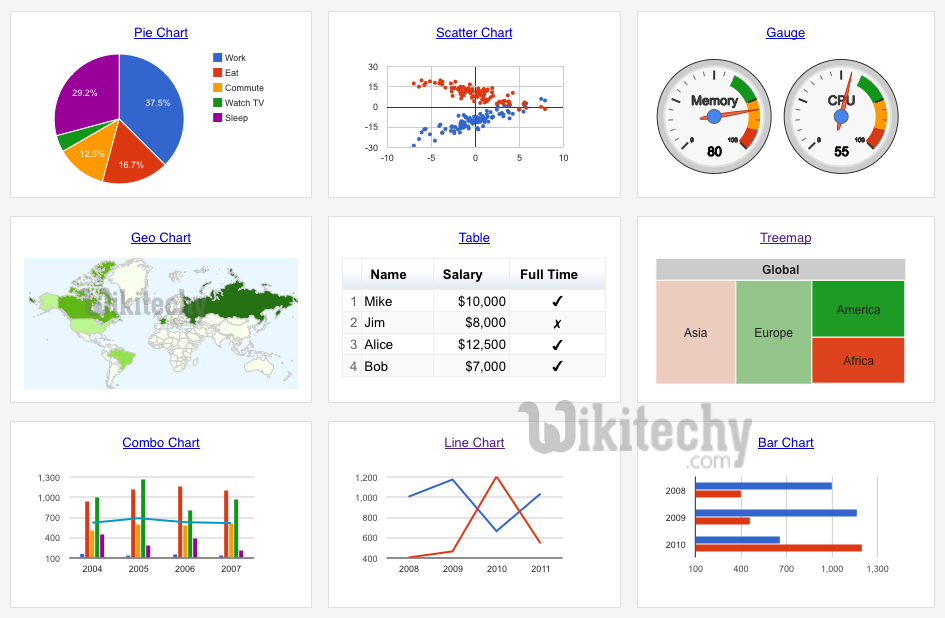 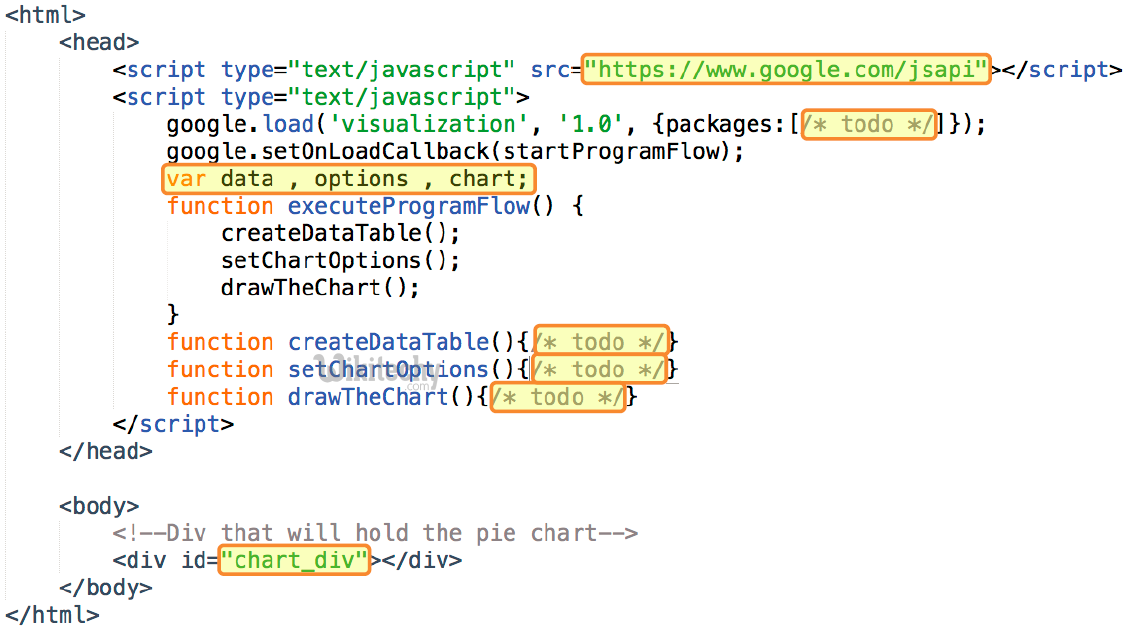 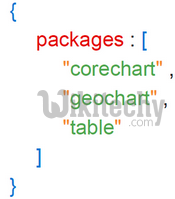 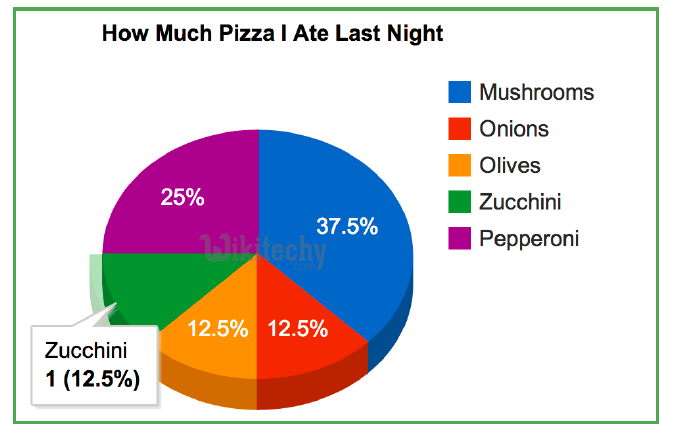 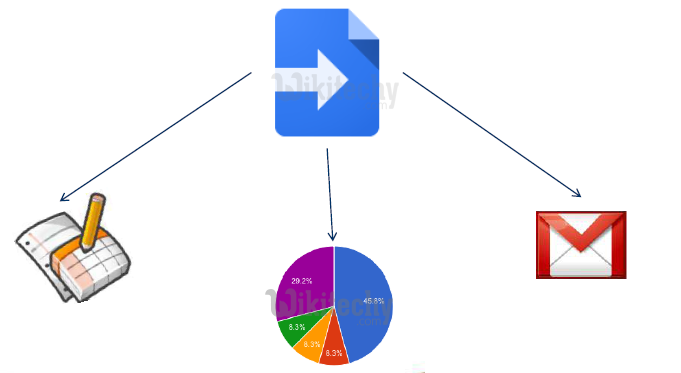