The Third Limit and Slice Objects

1. Strings are Immutable
Once a string is defined, it cannot be changed. 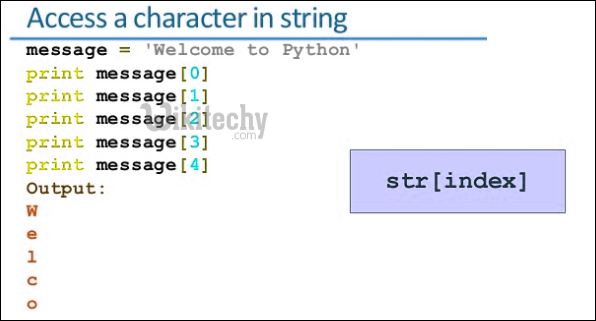 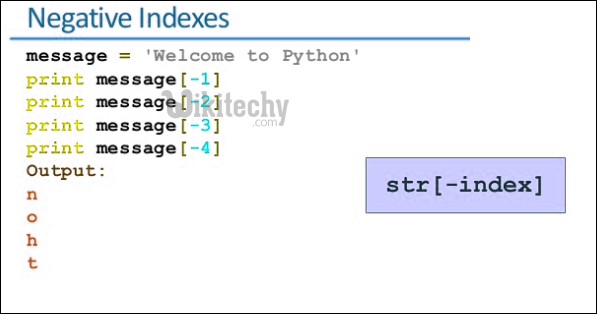 But below code works fine. In the second program, interpreter makes a copy of the original string and then work on it and modifies it. So the expression a = a +’for’ doesn’t change string but reassigns the variable a to the new string generated by the result and drops down the previous string. 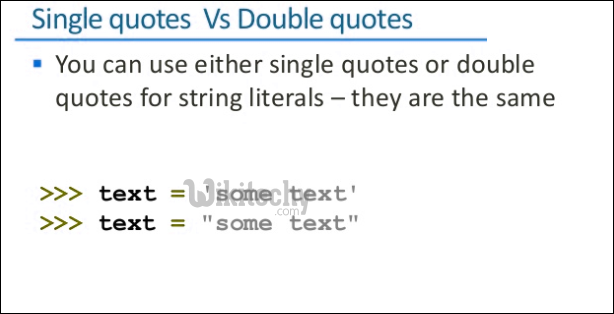 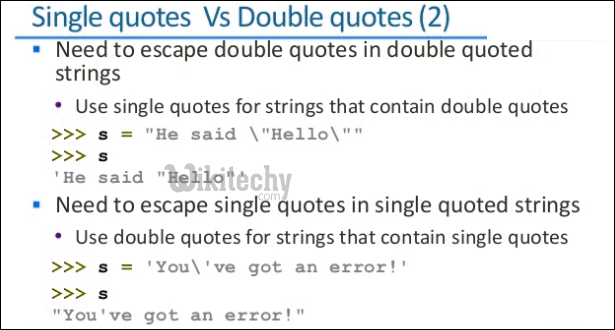 The single quotes and double quotes works same for the string creation. Example of single quote and double quote string. Now talking about triple quotes, these are used when we have to write a string in multiple lines and printing as it is without using any escape sequence.

How to print single quote or double quote on screen?
We can do that in the following two ways: Related Searches to Interesting facts about strings in Python