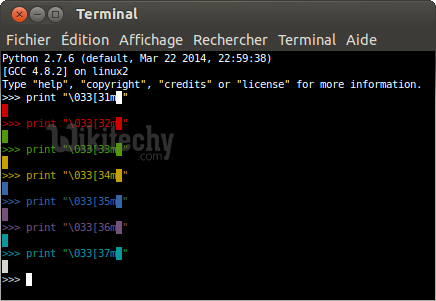 How to convert string to lowercase in Python?

Note: raw_input was renamed to input in Python 3.x and above

How can I remove (chomp) a newline in Python? Python method to check if a string is a float ?

Get the python regex parse tree to debug your regex ?

What is iter() can take a callable argument? 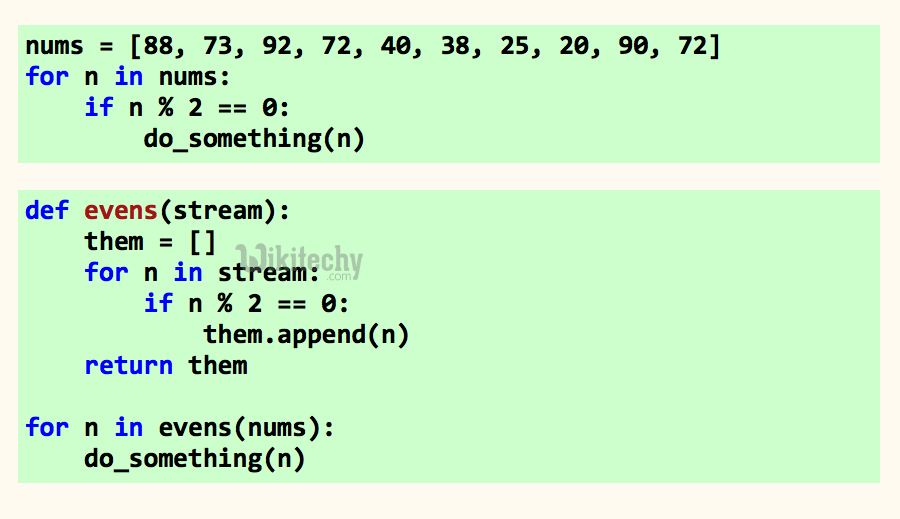 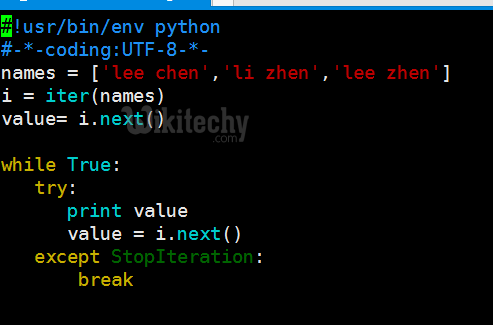 What is the difference between @staticmethod and @classmethod in Python? 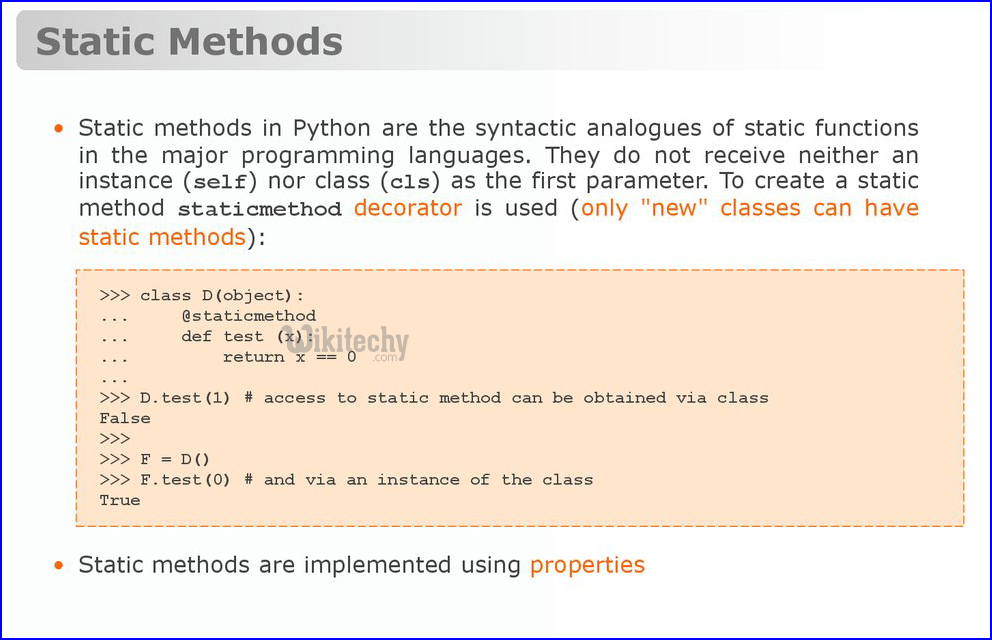 How can I make a time delay in Python?