What are the ways to write a function using call by reference?

What are the commands that are used to copy an object in Python?

What is the difference between deep and shallow copy? 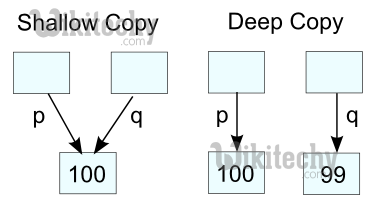 Is Python a Scripting Language or not?

What is Slicing in Python? Write a program to find out the name of an object in python ?

How can the ternary operators be used in python?

How the string does get converted to a number? 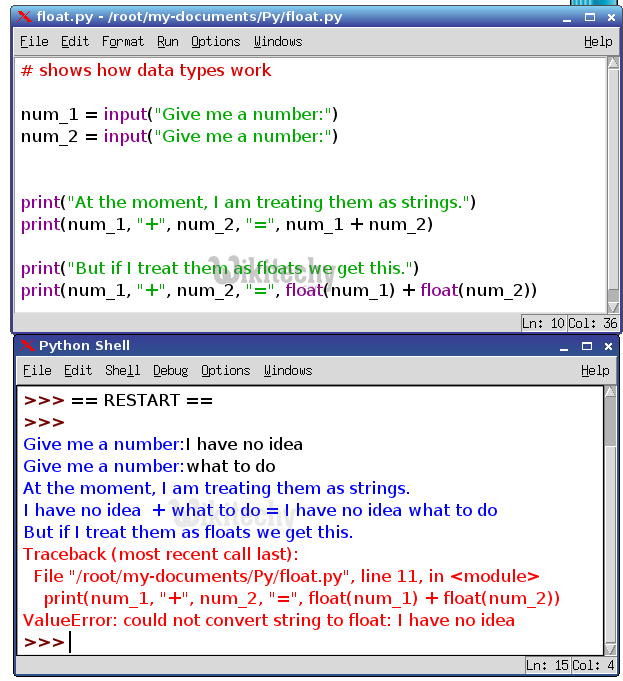 What is the function of negative index?

Write a program to check whether the object is of a class or its subclass?