Linting Python: what is good? 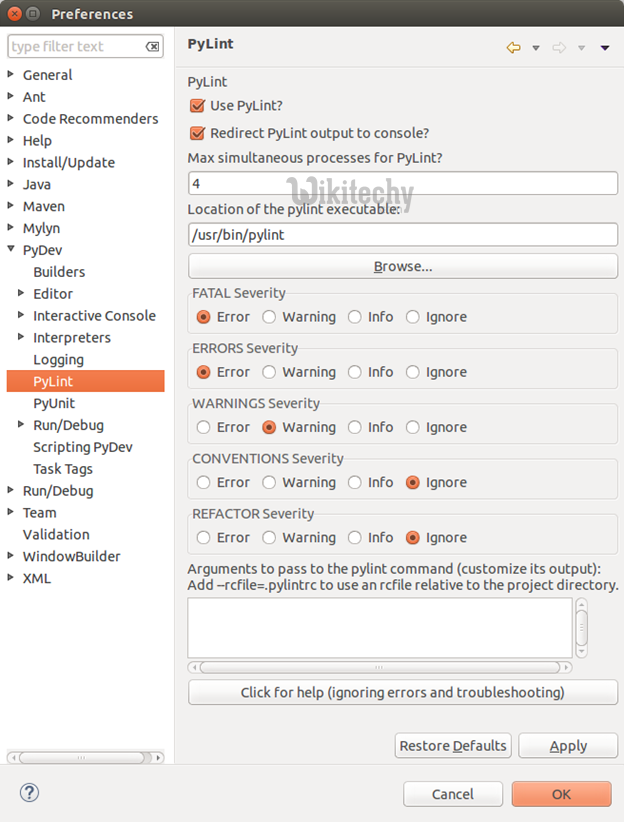 Explain Inheritance in Python with an example. 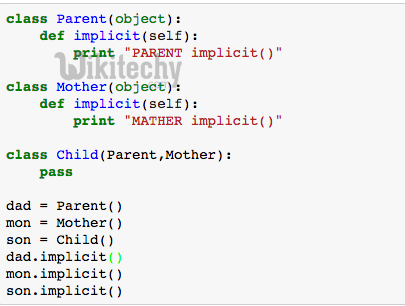 What is multithreading? Give an example.

How instance variables are different from class variables?

raise - it is used to manually raise an exception general-form: raise exception-name (“message to be conveyed”).

How is Inheritance and Overriding methods are related?

Which methods of Python are used to determine the type of instance and inheritance?

Python has 2 built-in functions that work with inheritance: 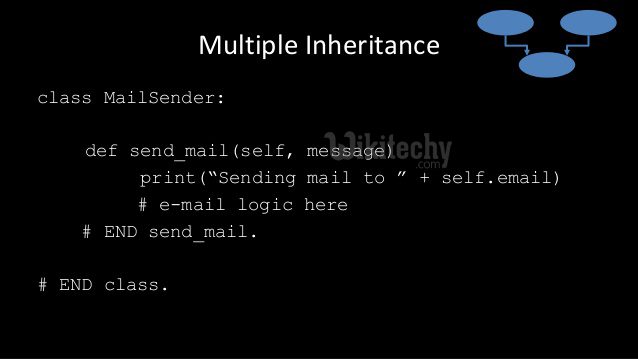