How to get line count cheaply in Python?

You need to get a line count of a large file (hundreds of thousands of lines) in python.

Which one has higher precedence in Python? - NOT, AND , OR 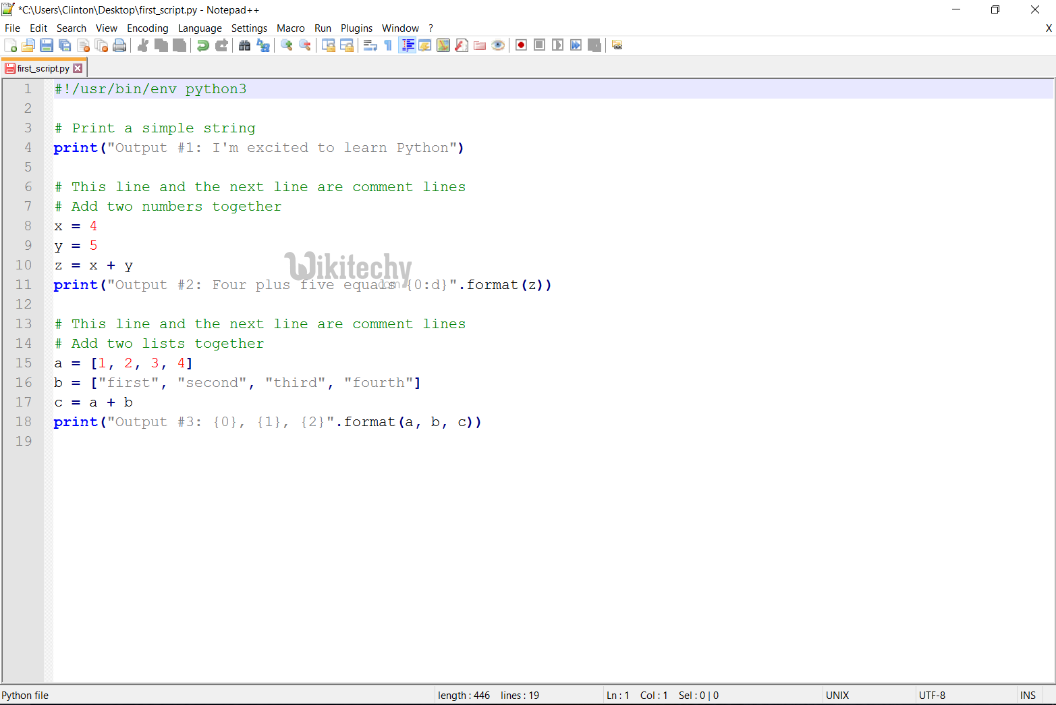 What is the use of enumerate() in Python?

How do you perform pattern matching in Python? Explain

What is a Class? How do you create it in Python?

What are Exception Handling? How do you achieve it in Python?

What are Accessors, mutators, @property?

Differentiate between .py and .pyc files?

Related Searches to Python interview questions and answers for experienced