Knowledge of any programming language can be a plus.

LOOK and FEEL of the Python 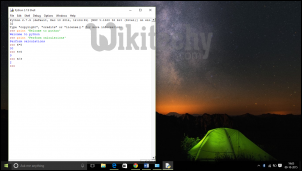 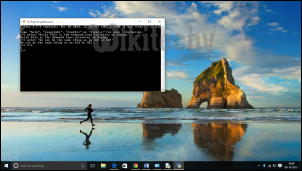 Currently, there are two versions of Python available Python 2 and Python 3. Many beginners must be wondering with which version of Python they should start. My answer to this question is usually something along the lines “just go with the version your favourite tutorial is written in, and check out the differences later on.”

Softwares making use of Python

Python has been successfully embedded in a number of software products as a scripting language.

Most of the companies are now looking for candidates who know about Python Programming. Those having the knowledge of python may have more chances of impressing the interviewing panel. So I would suggest that beginners should start learning python and excel in it.