If you’re familiar with Python, you would have known Increment and Decrement operators ( both pre and post) are not allowed in it. Python is designed to be consistent and readable. One common error by a novice programmer in languages with ++ and -- operators is mixing up the differences (both in precedence and in return value) between pre and post increment/decrement operators. Simple increment and decrement operators aren’t needed as much as in other languages. 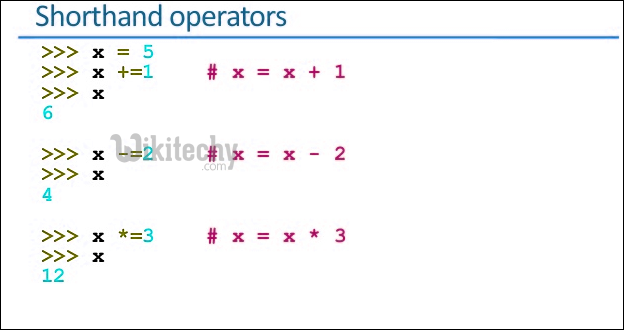 Related Searches to Increment and Decrement Operators in Python