How efficient/fast is Python's 'in'? (Time Complexity wise)

How to deal with containing character codes?

Which command do you use to exit help window or help command prompt?

Does the functions help() and dir() list the names of all the built_in functions and variables? If no, how would you list them?

Explain how Python does Compile-time and Run-time code checking?

Whenever Python exists Why does all the memory is not de-allocated / freed when Python exits?

Explain Python's pass by references Vs pass by value ? 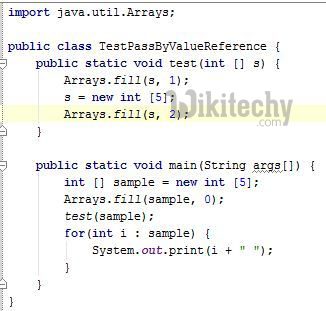 Explain the characteristics of Python's Objects ?

Explain how to overload constructors or methods in Python ?