Ternary operators also known as conditional expressions are operators that evaluate something based on a condition being true or false. It was added to Python in version 2.5.

It simply allows to test a condition in a single line replacing the multiline if-else making the code compact.

Above approach can be written as: 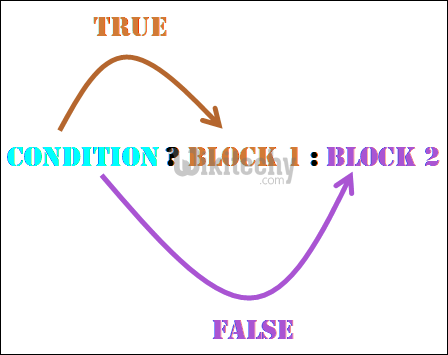 Method used prior to 2.5 when ternary operator was not present
In an expression like the one given below , the interpreter checks for the expression if this is true then on_true is evaluated, else the on_false is evaluated.