If you have two sorted lists, and you want to write a function to merge the two lists into one sorted list:

while a and b:

How to use map, filter, and reduce?

Using map, filter, reduce, write a code that create a list of (n)**2 for range(10) for even integers:

What is Hamming Distance ?

The Hamming distance between two strings of equal length is the number of positions at which the corresponding symbols are different:

What is the difference between an expression and a statement in Python?

Expression only contain identifiers, literals and operators, where operators include arithmetic and boolean operators, the function call operator () the subscription operator [] and similar, and can be reduced to some kind of "value", which can be any Python object. Examples:

On the other hand, are everything that can make up a line (or several lines) of Python code. Note that expressions are statements as well. Examples:

What is difference in os.popen and subprocess.Popen?

The os process functionality is considered obsolete. The subprocess module was introduced in Python 2.4 as a unified, more powerful replacement for several older modules and functions related to subprocesses. They are listed here: 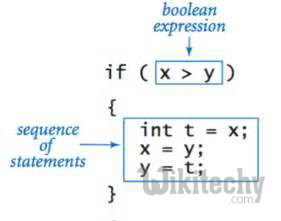 In python, what is a method_descriptor?

The method_descriptor is a normal class with __ get __, __ set __ and __ del __ methods. You can check the link for more info at Static vs instance methods of str in Python

How to use Python type() - function ?

If a single argument (object) is passed to type() built-in, it returns type of the given object. If three arguments (name, bases and dict) are passed, it returns a new type object.

In Python, what is the best way to execute a local Linux command stored in a string?

In Python, what is the simplest way to execute a local Linux command stored in a string while catching any potential exceptions that are thrown and logging the output of the Linux command and any caught errors to a common log file. 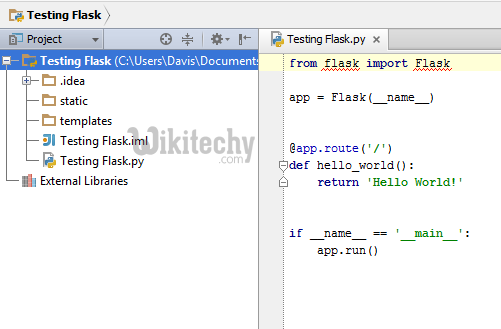