What is the most efficent way to implement concurrency in Python? 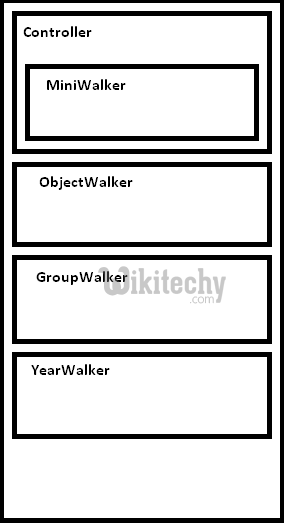 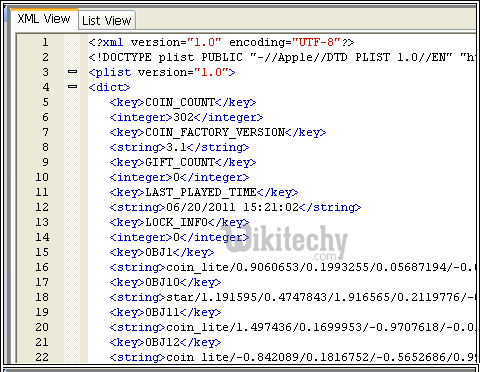 Name few methods for matching and searching the occurrences of a pattern in a given text String ?

There are 4 different methods in “re” module to perform pattern matching. They are:

To modify the strings, Python’s “re” module is providing 3 methods. They are:

How to display the contents of text file in reverse order?

What is JSON? How would convert JSON data into Python data?

JSON - stands for JavaScript Object Notation. It is a popular data format for storing data in NoSQL databases. Generally JSON is built on 2 structures.

As Python supports JSON parsers, JSON-based data is actually represented as a dictionary in Python. You can convert json data into python using load() of json module.

Name and explain the three magic methods of Python that are used in the construction and initialization of custom Objects ?

The 3 magic methods of Python that are used in the construction and initialization of custom Objects are:

Yes. Python is Object Oriented Programming language. OOP is the programming paradigm based on classes and instances of those classes called objects. The features of OOP are: