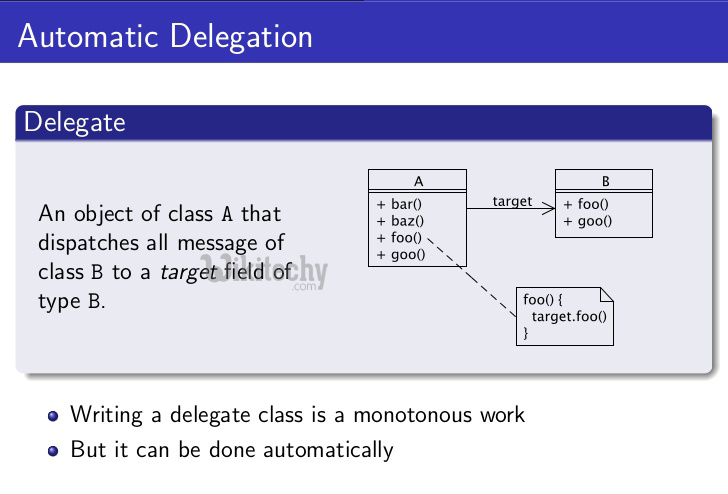 What is the function of “self”? 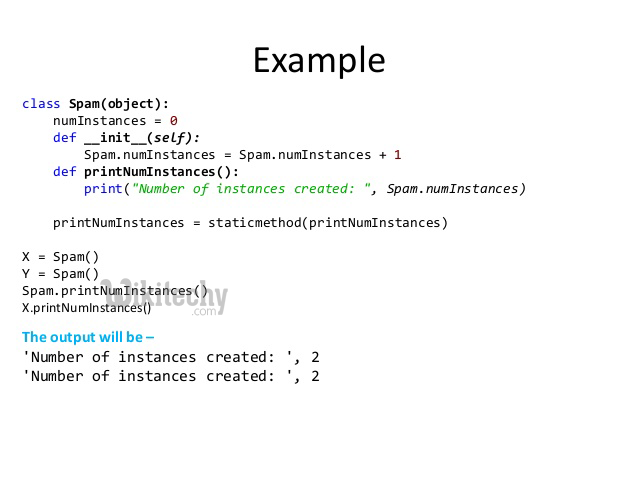 How is “self” explicitly defined in a method?

“Self” is a reference variable and an instance attribute that is used instead of the local variable inside the class.

What is the use of join() for a string rather than list or tuple method? What is the process of compilation and linking in python? The steps that is required in this as: Create a file with any name and in any lanugage that is supported by the compiler of your system. For example comp.c

What is the procedure to extract values from the object used in python?

The values will be extracted as:

What are the steps required to make a script executable on Unix?

The steps that are required to make a script executable are to:

How does global value mutation used for thread-safety?

Write a program to read and write the binary data using python?

What is the process to run sub-process with pipes that connect both input and output?