How to define constants in C# ? 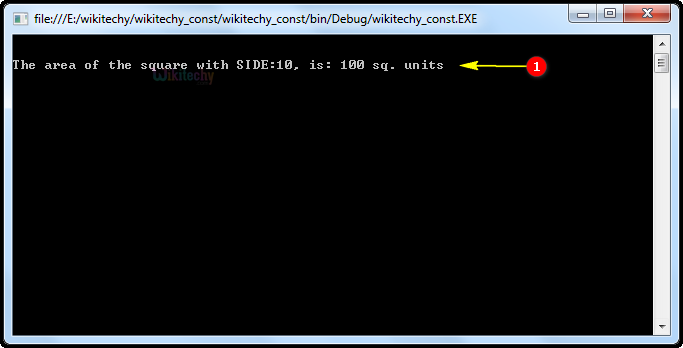