What is the use of static variable in C# ? 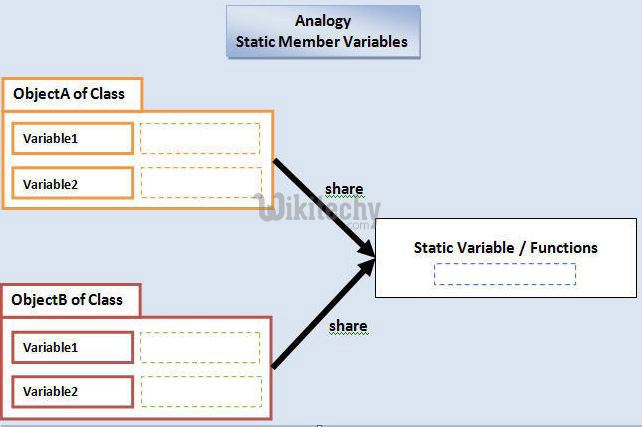