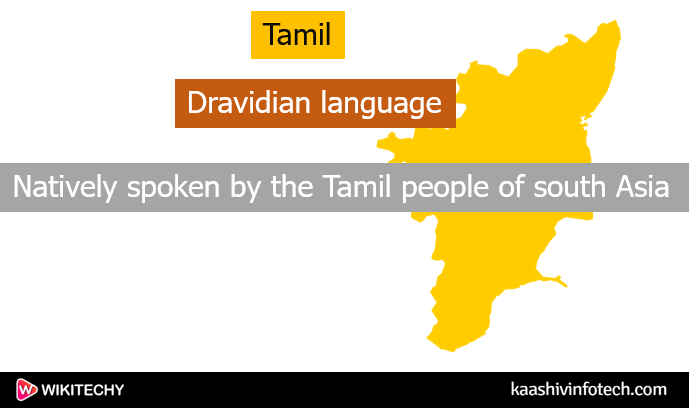 1. What is Cyber Security ?
2. How to Reset a Chromebook to Factory Settings